As the date of departure is slowly closing in, it comes with a mix of emotions. Mostly I just want to hit the road, especially since it’s wintertime, cold, dark and not much to do. My parents who have lived in Gothenburg all my life have recently moved to Portugal, my older sister lives in Stockholm and our youngest sister is currently studying in the north of Sweden. Gothenburg has always been my home even though I´ve lived elsewhere over the years, but it’s never been the place where I’ve imagined living “when I grow up”. It’s too big and the traffic is terrible (at least by my standards).

There is another side of the coin though. We´re leaving Sweden, family and friends behind. So I suppose there’s an upside to Gothenburg after all, I couldn’t have asked for better friends really. Now all of them have children and we´re just uprooting and leaving, missing a big, important part of their lives. It’s a pity, but we all have our own lives to tend to, and hopefully, some of them can visit us somewhere along the way.

I have always imagined myself living in the middle of nowhere, surrounded by wildlife and grand landscapes, like Diane Fossey or Jane Goodall did in their days. As a young boy, I could never get enough of documentaries concerning nature and ancient tribes, so it’s also the reason why David Attenborough is a personal hero of mine. Sometime in the 1950s, he travelled to Papua New Guinea where he encountered a tribe of cannibals and it made my mind spin. Thanks to Mr Attenborough, a close friend and I went there as well some 60 years later, and even though we didn’t meet any cannibals it was a really special experience which I will cherish forever. 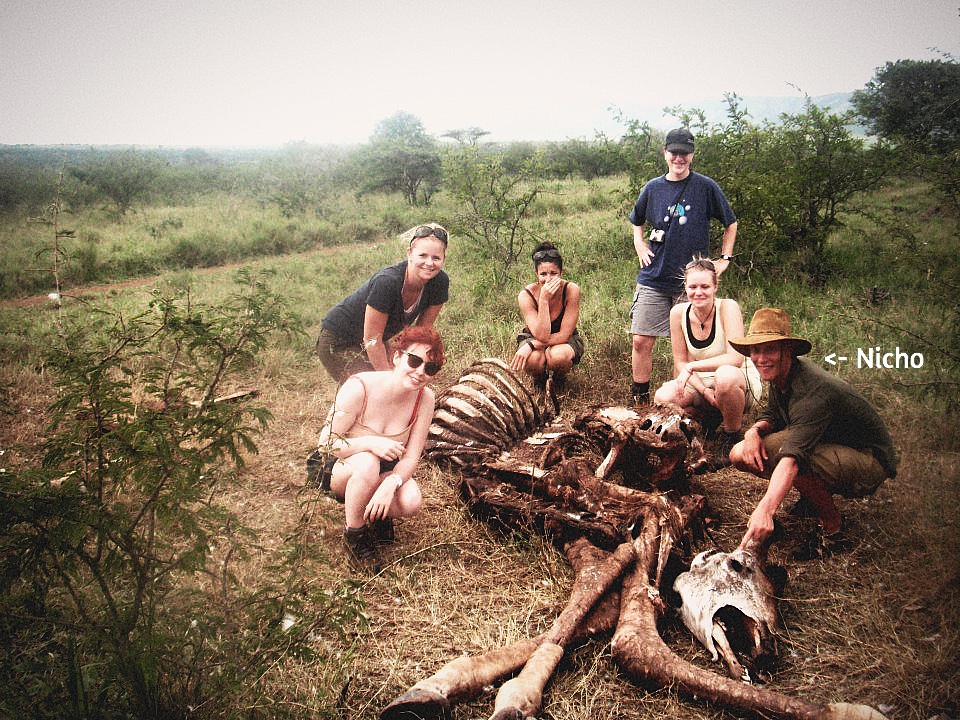 In 2012 I felt ready to do some real fieldwork and away I went to South Africa to work in a Private Game Reserve, it was the experience of my life. Every morning we went out tracking wild dogs, leopards, cheetahs, elephants and rhinos, living in the bush by our selves and going into town once a week at the most to get supplies. I saw the seasons change and the behaviour of the animals with it. It was a place where I found myself at peace and I swore to myself that I would return to Africa one day, and I will…

But… Let’s not get ahead of ourselves. I haven’t travelled excessively in Latin America and it’s been on my to-do-list for a long time, so first and foremost, that is what we aim to do. Thankfully I have met an amazing woman who actually is prepared to do all this, together. I couldn’t be happier. 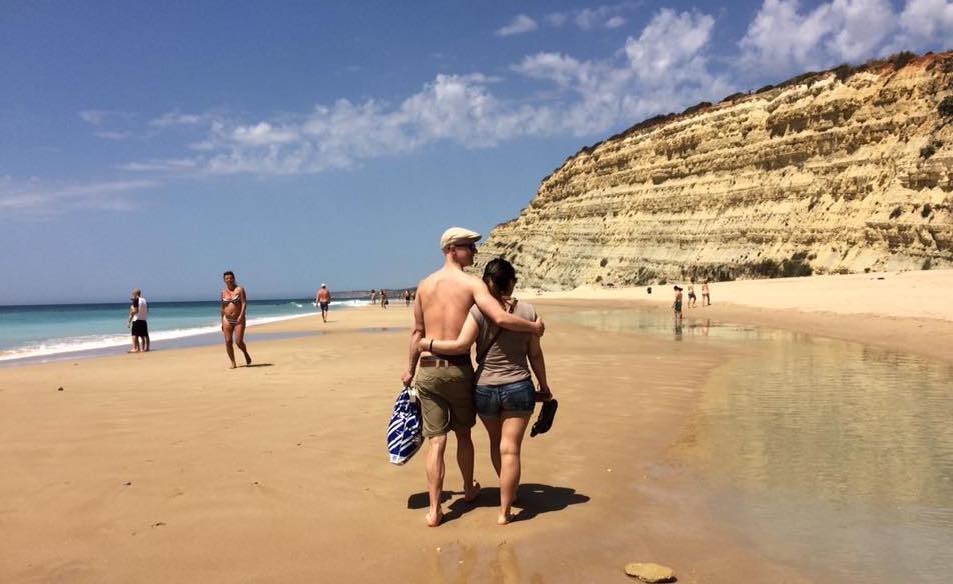