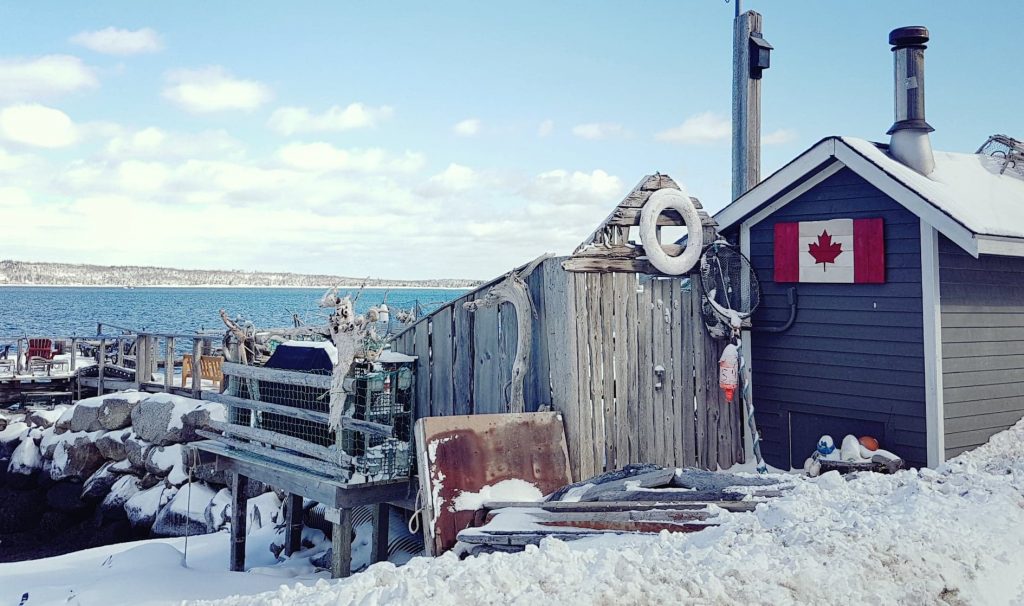 There is a certain something with the Irish culture that makes you feel at home even if you are far from home, family and friends. When I was 17 I went to Dublin to go on an English school during my summer break. I learned that irish people are a friendly bunch and simply nice people to be around, for this reason I used to say for many years that Dublin was my favourite capital.

What I didn’t understand before we arrived to Halifax and Nova Scotia (which is latin for New Scotland) is that half of the population here has its roots from either Ireland or Scotland. And I can’t stop being amazed about the irish cultures and its friendliness is still alive here, on the other side of the Atlantic. We’ve just been here a couple of days but I’ve already experienced that when the bus driver says “good morning” he actually wishes us a good morning, or that when you are paying something at the grocery store and the staff asks how everything is they actually listen to you and starts chatting. The new scots doesn’t seem to have any lack of time and they seem happy to share some time talking to you or helping you out. 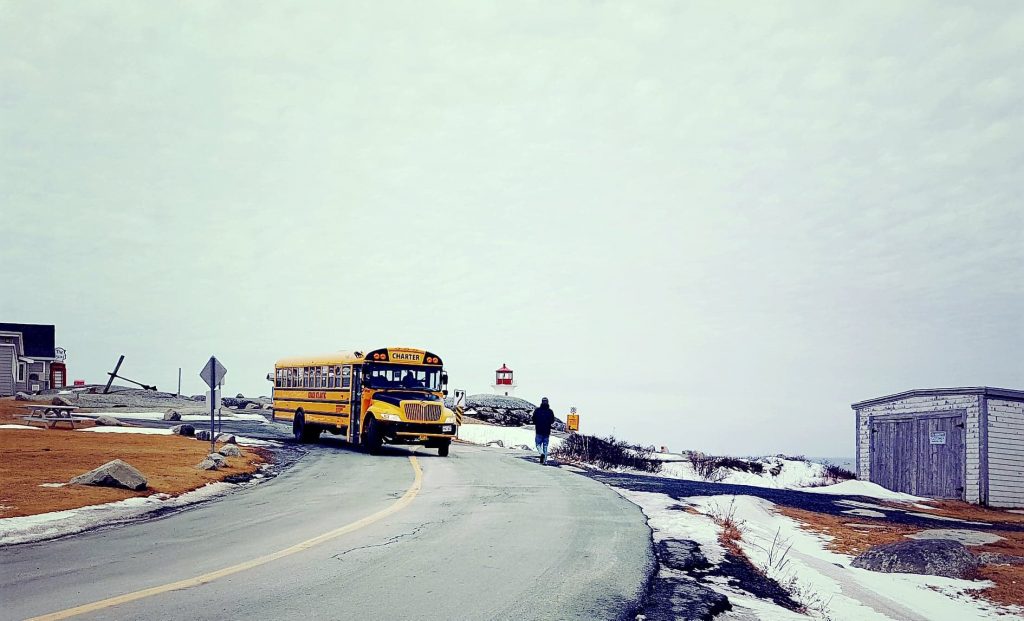 Since we arrived we’ve been living at a friend of Nicholas family, a very kind woman. She has been very generous to us and seems to know what we need before we have the time to ask. Her family was initially from Ireland, but has lived in Canada for some generations now. She has a house with an amazing sea view and we are very grateful to be here while we wait for our pickup camper to arrive to Halifax.

My impression of these days in Halifax is that Nova Scotia is still strongly influenced by the irish culture. Saint Patricks day is coming up soon and it’s time to celebrate the heritage and culture of the Irish, we’ve also experienced Halifax’s beer culture and the amount of micro breweries around. And even if we haven’t had the time to explore the music scene in town i’ve got the feeling that Scot-inspired music is pretty common.

Yesterday our hostess took us on a day tour to Peggy’s Cove, a small fishing village about an hours drive south of Halifax. The place is known for its fascinating sea views and it’s also well known destination for lobster lovers. Neither Nicho nor I are much for seafood, but we enjoyed the landscape and the pittoresque village. In fact, the the drive there reminded me a lot of the swedish west coast with rocky coastlines, but also of my home region Småland with forests, its many lakes and tree houses. We feel at home in Nova Scotia and right now we are enjoying our last days of modern facilities before moving in to our camper. 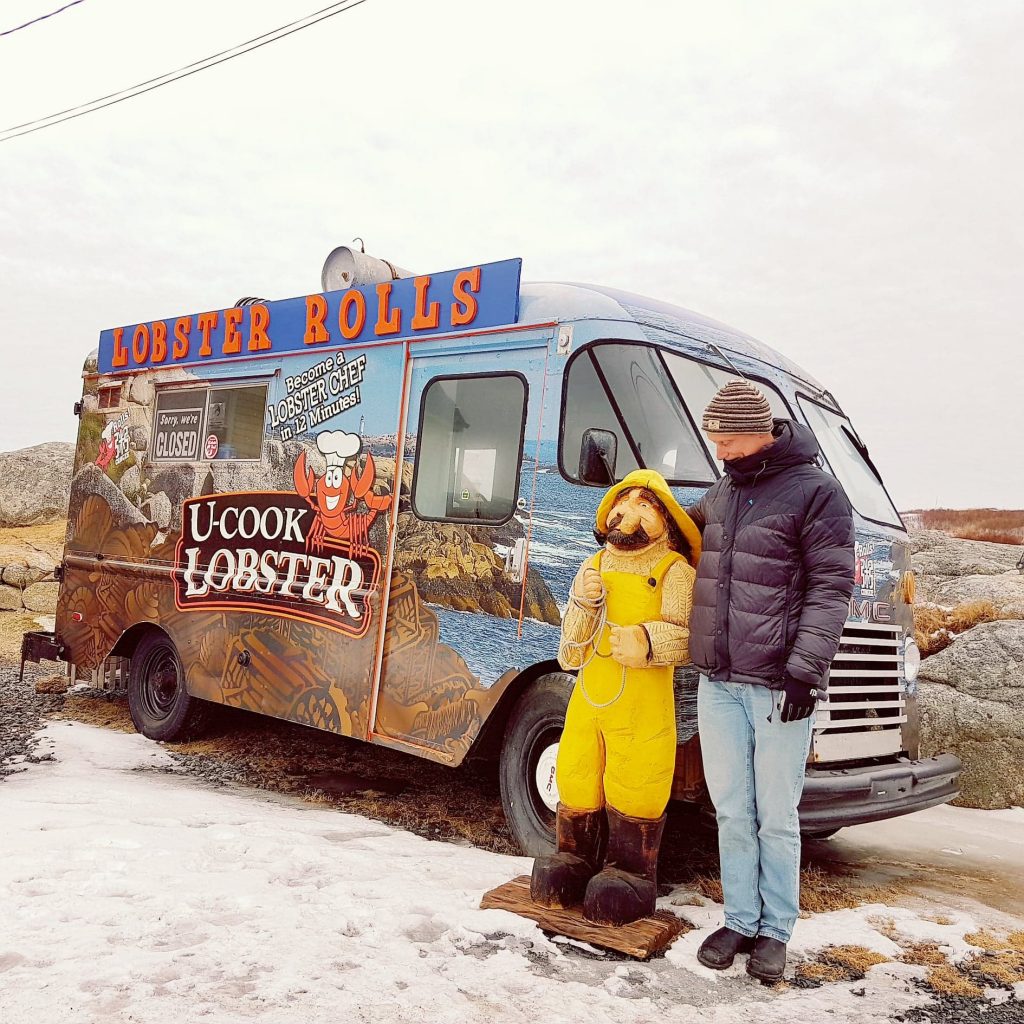