"We expect this adventure to take us through 19 countries"

A road trip from Canada to Uruguay

We started out in Sweden, from where we drove to Hamburg in Germany to ship our new home on wheels (a pick-up camper) by cargo-ship across the Atlantic to Halifax in eastern Canada. Three weeks later, in late February  2019, our vehicle had safely arrived, and we were able to begin our roadtrip.
As we left Halifax in early March it was still very much winter, below zero temperature and snow. The weather got worse however, since we decided to go further north to Newfoundland and Labrador. After our northern detour we followed the Trans- Canada Highway, driving the country from east to west. As we reached Vancouver, we turned south, entering the US along the Pacific-Coast Highway. Ever since, we’ve been driving south, except for one time, when we deviated to Arizona and Utah. Our journey south will continue until we can’t drive any further, then we will have reached Ushuaia in Argentina: the southernmost city in the world.

And then? Well, we are not sure… hopefully we have enough money and energy to keep travelling and continue through Brazil. Otherwise we will just ship our home on wheels back to Europe from Uruguay 🙂 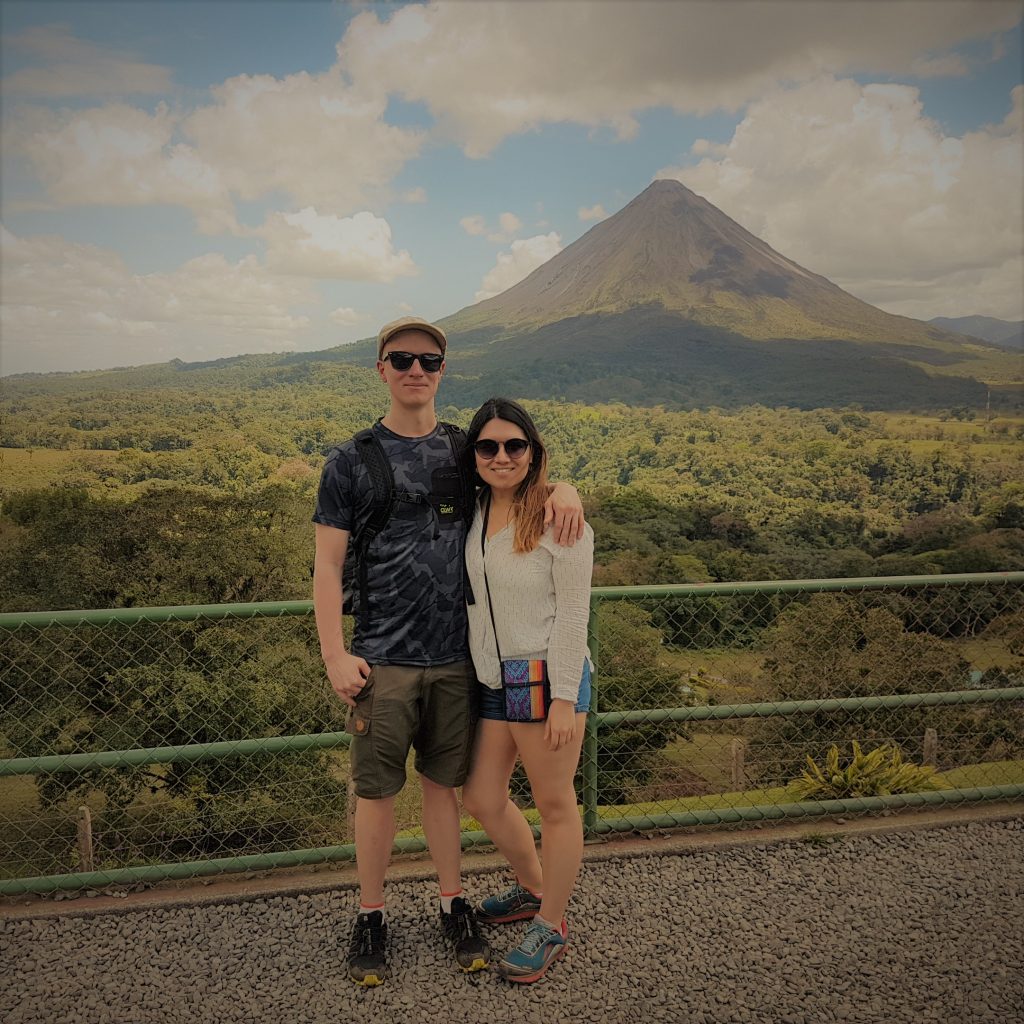 Our journey this far

want to work with us?